Born in Skopje and holds a PhD in History from the Ss. Cyril and Methodius University in Skopje,  Institute of National History.

She has managed and participated in numerous epigraphic and archaeological field investigations in the Tikvesh and Bregalnica region; Golemo Gradishte, Konjuh – Kratovo; Stobi; Isar-Marvinci; Roman thermal sanatorium in Bansko, Strumica and Skopje Fortress, as well as several projects for conservation investigations and firsthand protection of stone museum artefacts.

Her scientific investigation interest is mainly based on Hellenic and Latin epigraphy, then ancient history of Macedonia, Roman provinces, prosopography of ancient Macedonia and onomatology in Antiquity.

She has participated in numerous conferences and study stays in the country and abroad.

She is the author of several dozen scientific articles and two monographic publications: “Epigraphic monuments from the Republic of Macedonia dated according the Macedonian provincial era”, Institute of National History, Skopje, 2005 and “Inscriptiones Stoborum”, Studies in the Antiquities of Stobi, Monograph Series, Book I, NI Stobi, 2012. 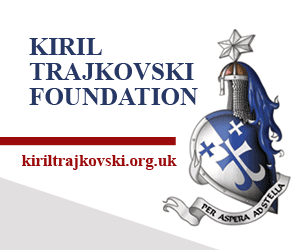